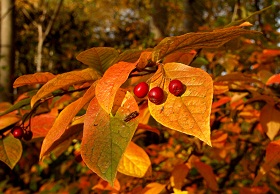 On the National Day of the Valencian region in which occurs the most romantic festival in Valencia. The feast of St. Denis is like Valentine's Day.

The festival, which is alsot the  St. Denis day, also has a romantic meaning, almost like Valentine's Day.

On October the 9th 1238, on the day of Saint Denis, the King James the First, or James the Conqueror, entered in Valencia, after forcing the Moorish king Abul Djumay Zayyan to surrender in Valencia on September the 28th of that year.


On April the 23rd,  James the First had established his headquarters in Ruzafa in order to prepare to conquer the kingdoms of Valencia.

A few days before October the 9th, the Muslims of the city of Valencia handed over their arms before the king Jacques Ier. This is how Jaccques The Conqueror (Jaime I for the Valencian people) made his

triumphal entry into Valencia. That time has never been forgotten and began to be celebrated since then.

October the 9th: the day of lovers in Valencia 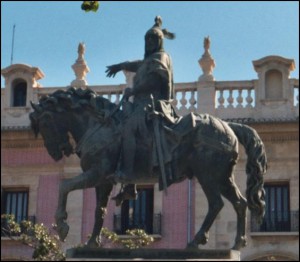 It is also the day of the "Mocadoro" , it is a silk handkerchief filled with marzipan candies. The four corners of the handkerchief are knotted, giving it the form of a bundle. The men offer these delicacies to a woman as a demonstration of their love. The tradition comes from this same day of the city conquest when women have given fruits wrapped in handkerchiefs to the winners of Valencia.