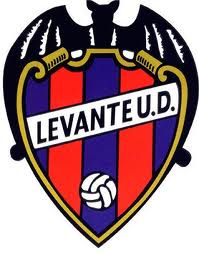 The Levante is the "second" football club in Valencia. Second because it is poorer and has less fans than its rival Valencia. Le Levant also plays first division, but with little stability.


Before being called The Levante, the club has gone through different stages: in 1909, were created the Real Club de Fútbol Gimnástico and the Levante Futbol Club, and at the same time was organized the first Federation Cup in Valencia. The two teams merged in 1939 with the name of Unión Deportiva Levante-Gimnástico to finally be called the Levante Unión Deportiva in 1941.

The name Levante comes from its namesake "wind" as it enters the city just to the beach where it had its stage used to be in early twentieth century.